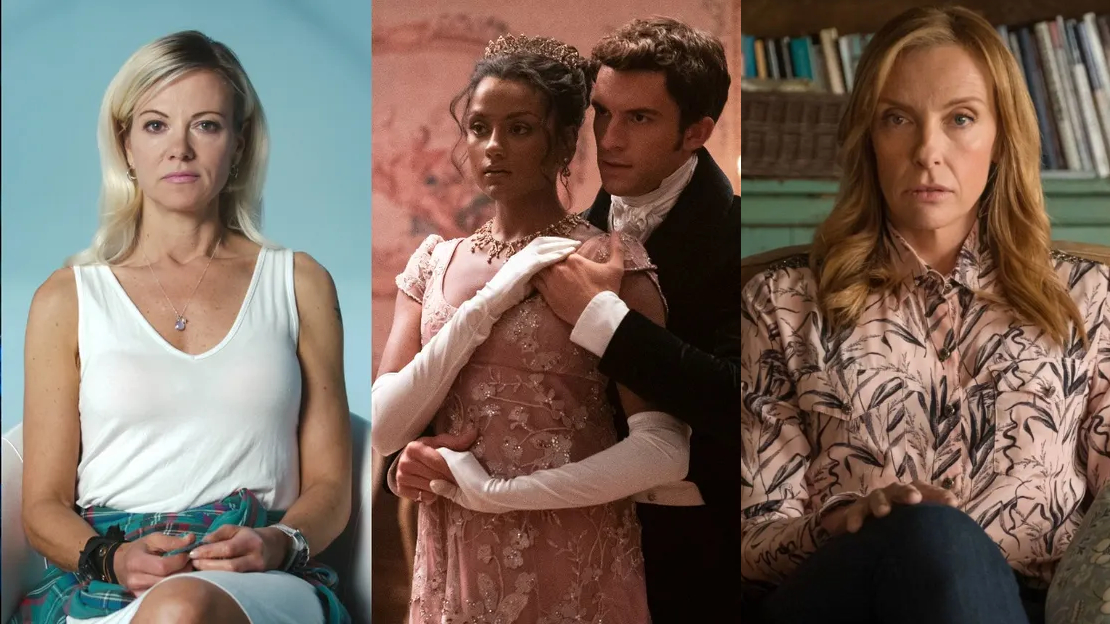 This March starts off great with cool new shows arriving on Netflix, like the crime docu series Bad Vegan and the animated series Human Resources. But the real stunner of March is, of course, the return of Netflix’s hit romantic series Bridgerton.

Below you can see the full list of everything new on Netflix starting on the 1st of March, as well as a couple highlights to check out.

The name of this documentary series says it all and makes it a must see in advance. Bad Vegan: Fame. fraud. Fugitives tells the story of vegan restaurateur Sarma Melngailis, who falls under the spell of a man who can immortalize her dog. This new relationship is destroying her whole life.

Pieces of Her – Season 1

In the Netflix series In from the Cold, a divorced mother secretly turned out to be a Russian ex-spy and also in Pieces of Her, based on the book of the same name by Karin Slaughter, an inconspicuous mother turns out to be a dangerous bad ass. During a shootout, Andrea (Bella Heathcote) is rescued by her mother Laura (Toni Collette), who takes out the shooter with ease. Andrea realizes that her mother has a big secret and starts looking for answers.

It could be worse than a roommate who never does the dishes and pays the rent way too late. This documentary series by Blumhouse, the studio known for the scariest horror films, focuses on four terrible roommates. These psychopaths have defrauded people, taken residences and even committed murders.

This spin-off of the adult animated series Big Mouth revolves around the bizarre creatures that make humans so human. The daily lives of, among others, the hormone monsters, shame wizards, love bugs and depression cats are followed.

In Bridgerton’s world they also have Juice Channels and their Yvonne Coldeweijer is called Lady Whistledown. This gossip queen, whose identity is known only to the viewer, reveals a number of scandals in the second season of the Netflix hit series, which puts mutual relations on edge.

All Hail (Netflix film)
Trust No One: The Hunt for the Crypto King (Netflix documentary) 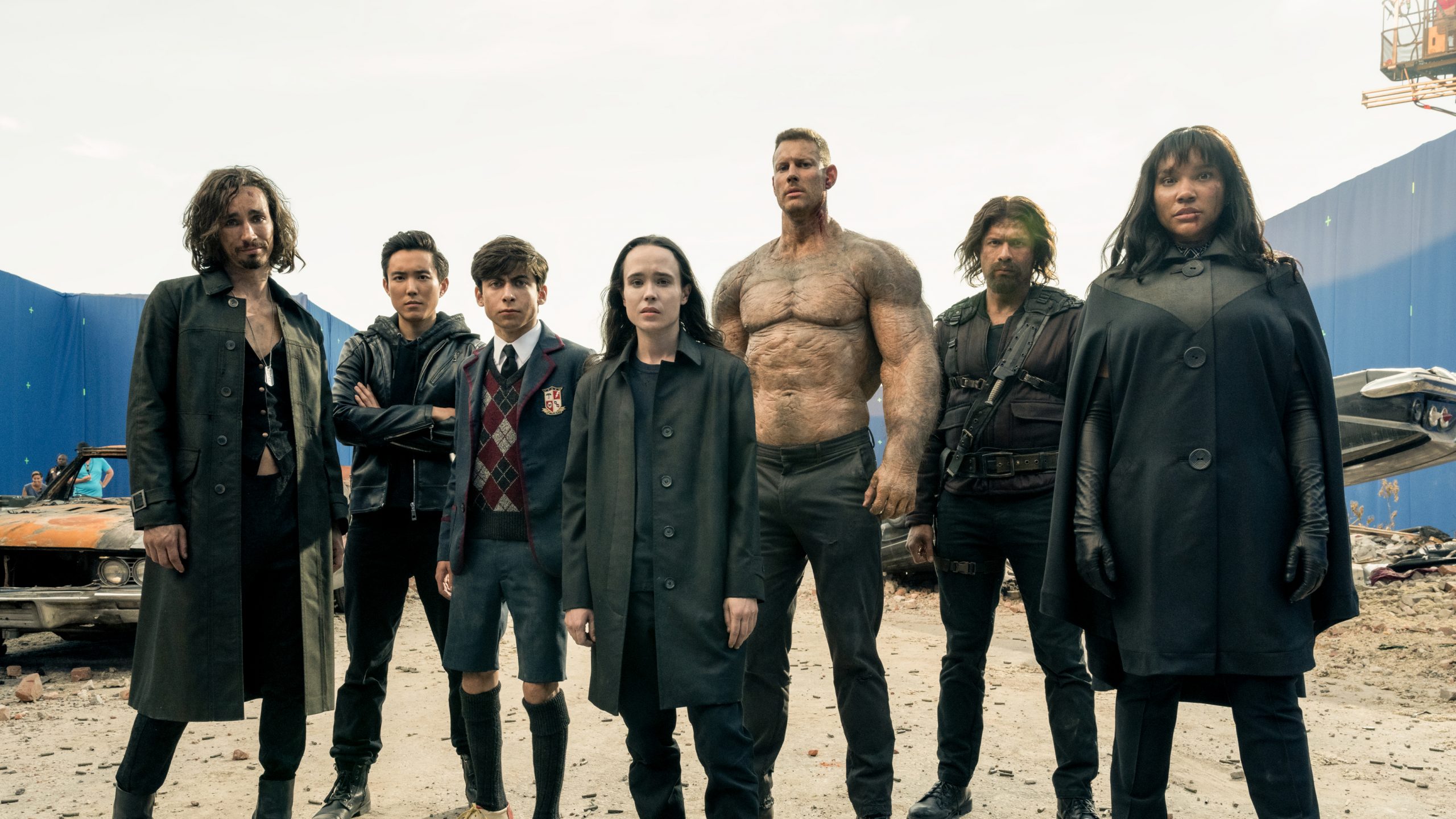