Only 10 more days to go before we can enjoy our favorite Spanish criminals again at La Casa de Papel or Money Heist as the serie is titled in English speaking countries. Netflix warms us up with a new teaser for the fourth season!

Netflix is counting down the days in the new images and we see fragments of the famous characters. The Professor looks anxiously ahead, Tokyo is tied up and the familiar masks are back! In short: it promises to be an old-fashioned exciting season of Money Heist.

In the new season, the Professor thinks Lisbon has been executed, Rio and Tokyo have just blown up an army tank and Nairobi is fighting for her life … And of course another robbery is planned, but it is being threatened by an enemy among them. Earlier, the season 4 trailer already revealed a lot about the new episodes.

The Spanish series will have its own documentary that will be released at the same time as season 4. The special discusses the mega success of Money Heist and the origin of the series. How is it that we suddenly saw Dali masks everywhere? And how did the old Italian battle song Bella Ciao become a world hit?

Money Heist can be seen on Netflix from April 3. For now, we recommend these binge series on Netflix to make sitting at home a little more bearable! 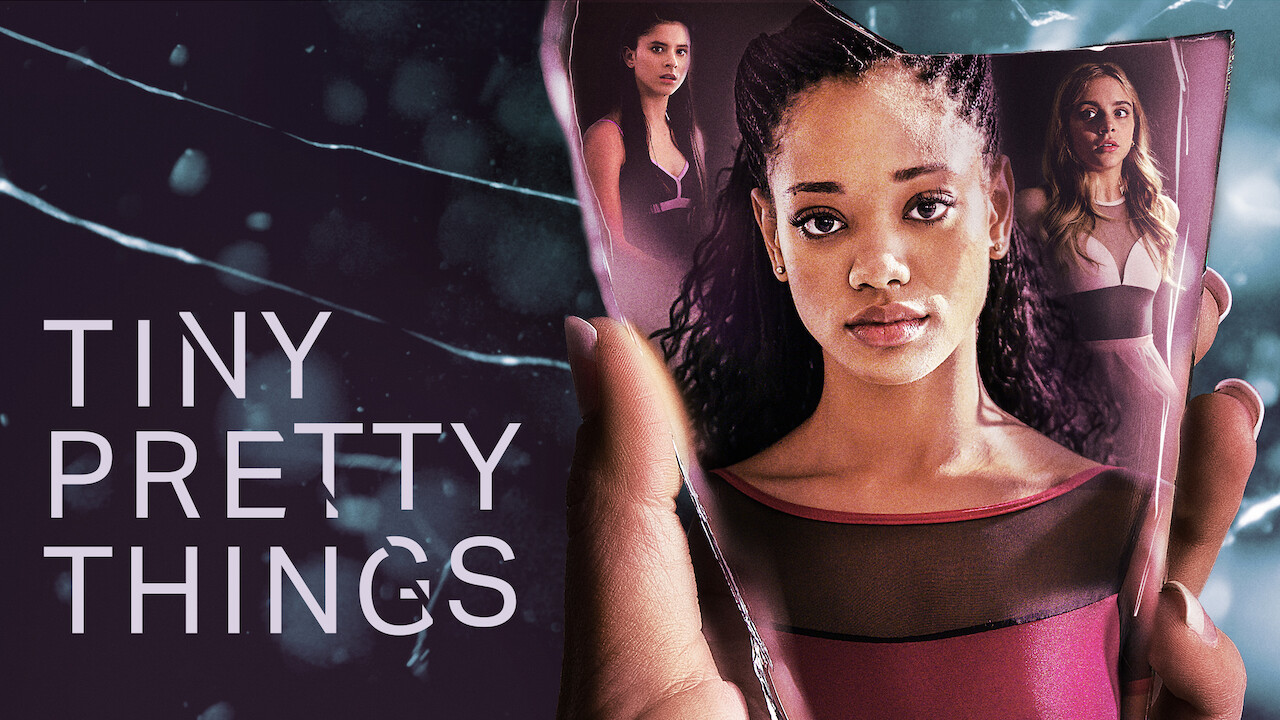 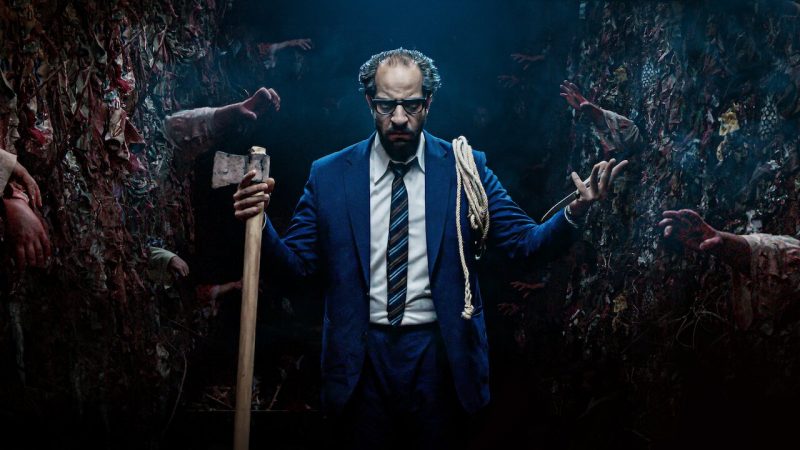 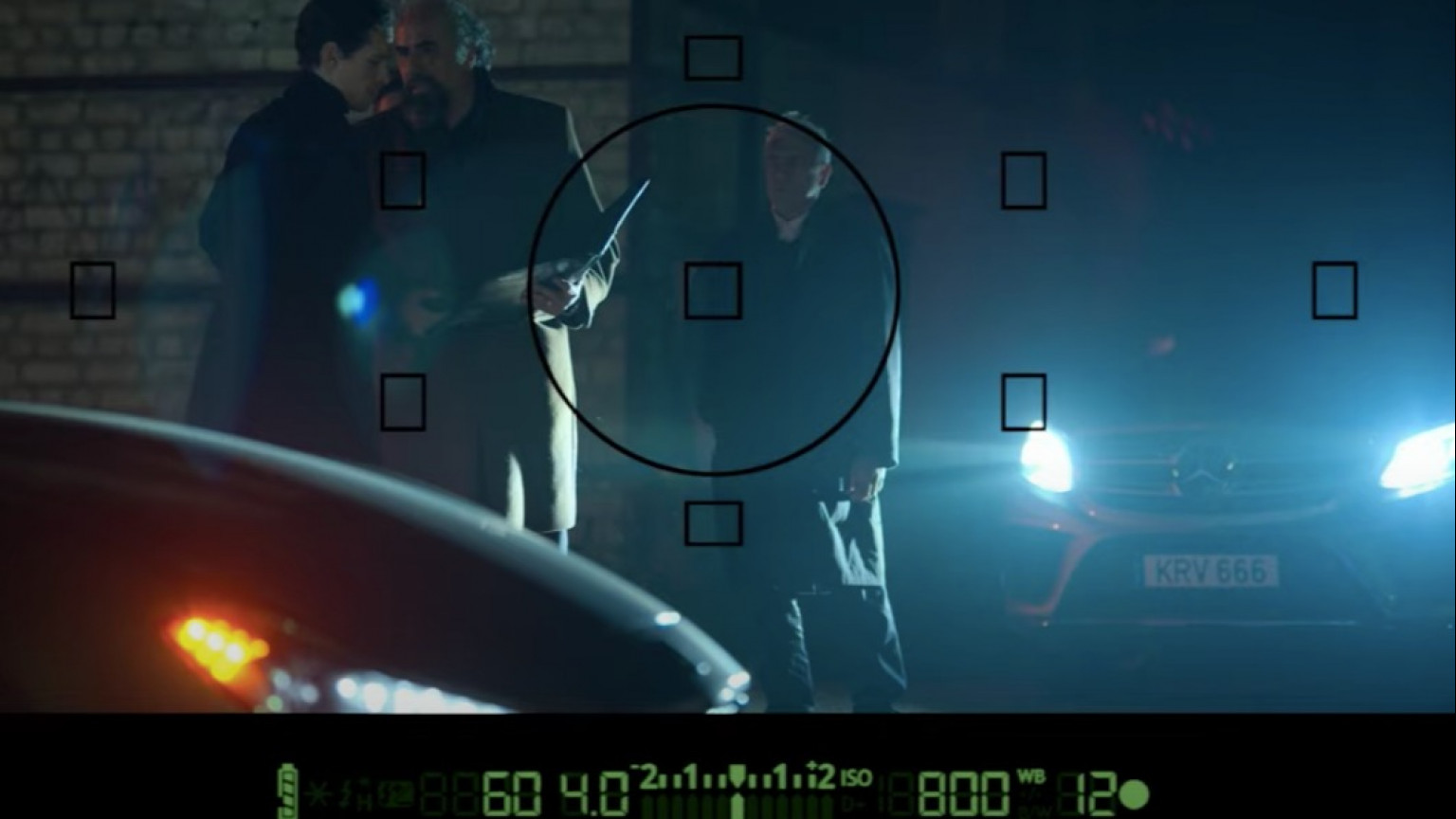