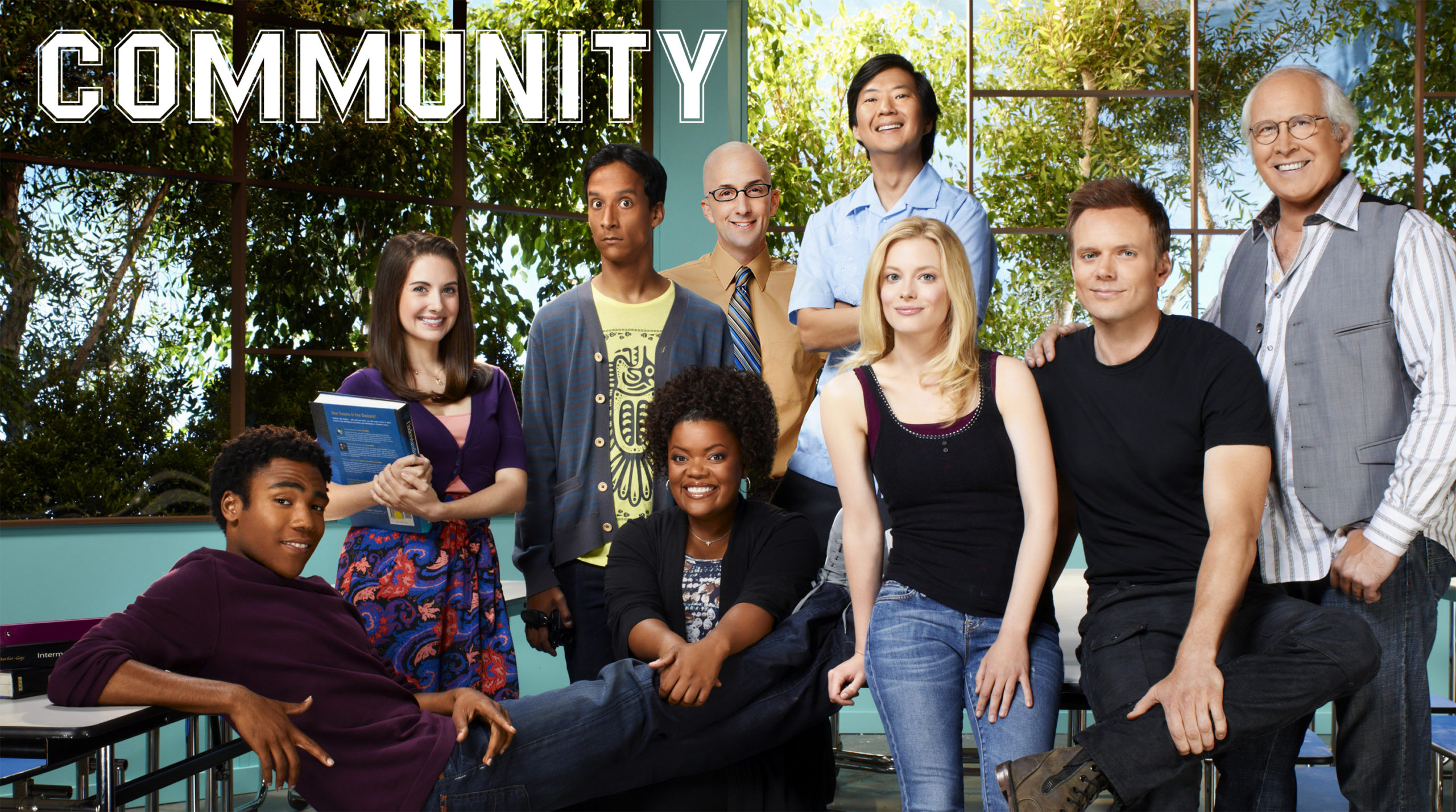 Also in April, Netflix will again come with a whole laundry list of films and series. And not with the slightest titles: the streaming service will soon throw out a number of major series!

We immediately open the month well! From April 1 – which is no joke – all (!) Episodes of Community can be seen. In one go you will experience all the hilarious adventures of the adults who go back to school.

Can’t you bake? Neither did the participants of Nailed It. They try to recreate a beautiful baking as best they can. But of course that goes completely wrong. Luckily presenter Nicole Byer knows how to deal with this very funny. Season 1 can be watched from April 1!

The Professor thinks Lisbon has been executed, Rio and Tokyo have just blown up an army tank and Nairobi is fighting for her life … The new season – which can be seen from April 3 – is again full of chaos. Meanwhile, the planned robbery is seriously endangered by an enemy in their midst. PS Don’t forget that accompanying documentary either!

Outer Banks follows a group of teenagers in a fictional city on the Outer Banks. They fall victim to a hurricane, which immediately shuts down all facilities, including electricity and the internet. You can check how the teens deal with this on Netflix from April 15.

After Life is a brilliant “dramedy” (mix between drama and comedy) starring Ricky Gervais. He plays Tony, a man who shits on everyone and everything after his wife dies. When lovers start to worry, Tony has to think carefully about what he really wants with his life. The second season of After Life will be on Netflix from April 24. 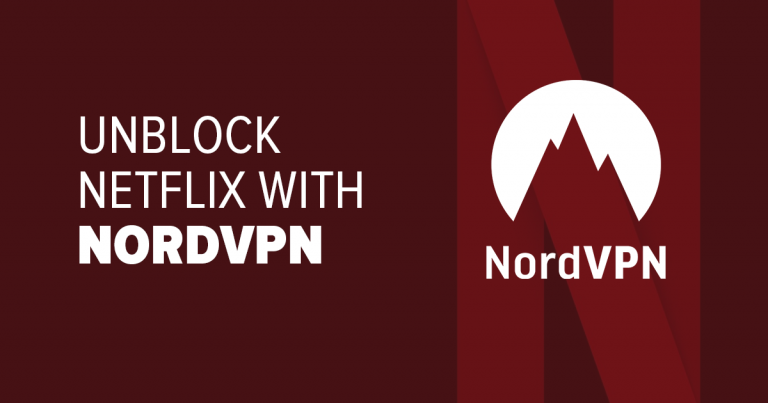