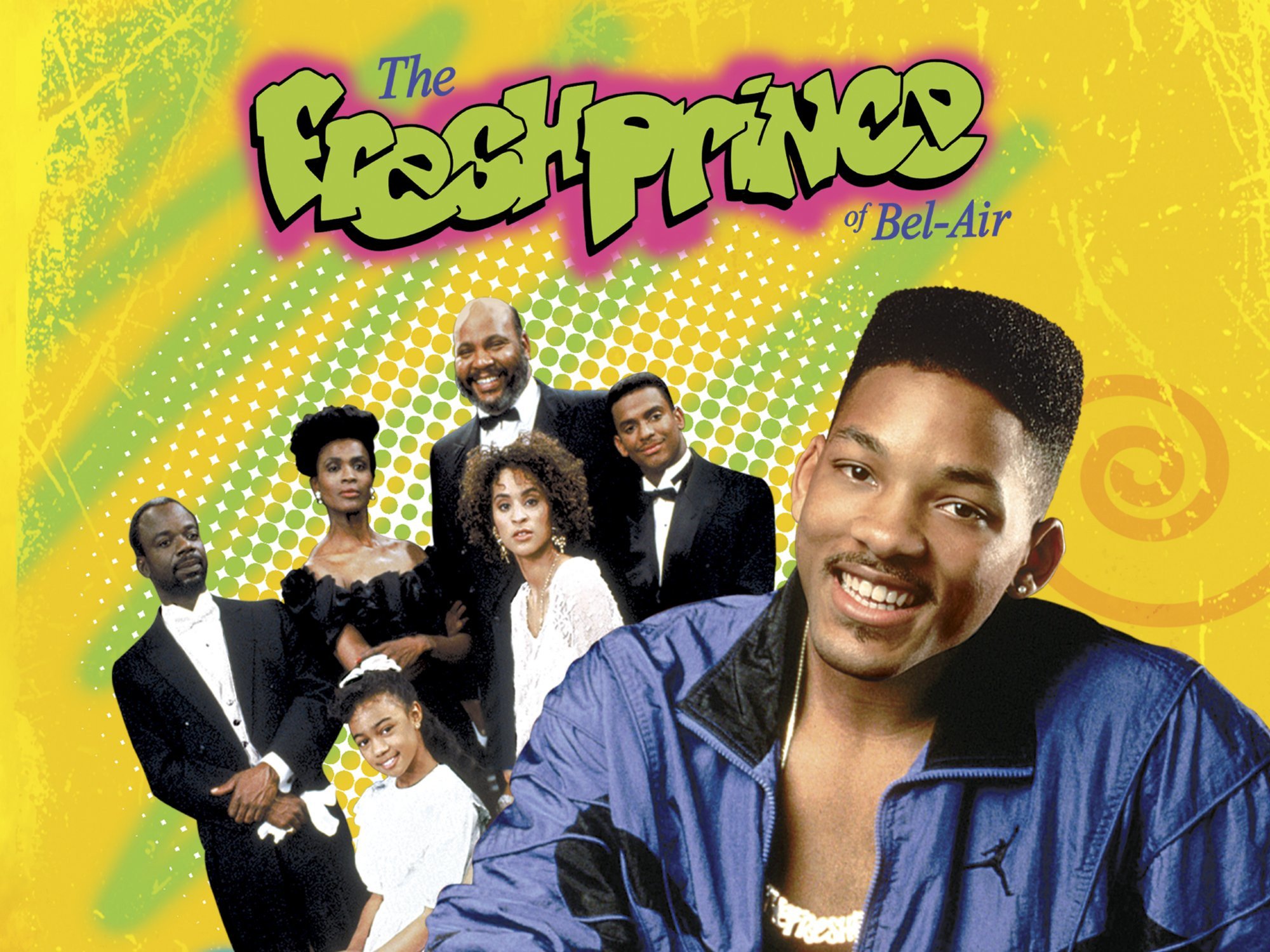 Now that we all have to stay at home a lot because of the coronavirus, we can finally watch that one epic long series of 6 seasons! Don’t know where to start on Netflix? These are the 6 best binge series on Netflix right now!

Ross, Rachel, Monica, Chandler, Joey and Phoebe: The most famous group of friends of all time experiences quite a bit in the ten seasons that the series runs. This is your chance to watch the series from the very first episode, in which Rachel meets the group of friends. You too will soon understand why we all yearn for the Friends reunion!

Walter White is a chemistry teacher but is told he is terminally ill. Together with a former student, he tries to secure the future of his family by making crystal meth and even selling it later. The entire series is now on Netflix, as are the Breaking Bad movie El Camino and the spin-off series Better Call Saul!

3. How I Met Your Mother

Ted tells his two children the story of how he met their mother. But he doesn’t just come to the clue, at first Ted describes in detail all his other adventures: from the women he fell in love with on the first date to the bizarre evenings with his group of friends. Where did that pineapple suddenly come from? Finally, Ted also comes to the story about the mother of his children.

Do you really have a lot of time? Then watch all 12 seasons of The Big Bang Theory. In the comedy series, Leonard lives with the socially introverted, yet mega-intelligent, Sheldon. When the pretty blonde Penny comes to live opposite the duo, Leonard sees her. But how do you decorate a stunning woman as an awkward nerd?

5. The Fresh Prince of Bel-Air

A golden oldie! Will is sent from Philadelphia to live with his auntie in Bel-Air. The wealthy Banks family has to get used to the smart Will. Does such a boy from the street fit in Bel-Air? You can binge the whole series at once because all seasons are on Netflix!

Fan of YouTube star Penn Badgley and have you never seen Gossip Girl? Now is your chance. The richest, most privileged, students are doing well. In private school they seem to be able to get away with everything, but an anonymous blogger keeps a close eye on them and learns all their secrets. Meanwhile, there is also a Gossip Girl reboot in the making!